Ayatana means something in Buddhism , Pali, Hinduism , Sanskrit, the history of ancient India, Marathi. If you want to know the exact meaning, history, etymology or English translation of this term then check out the descriptions on this page. Add your comment or reference to a book if you want to contribute to this summary article.

[ «previous (A) next» ] — Ayatana in Vastushastra glossary

Source : Wisdom Library: Vāstu-śāstra Āyatana (आयतन) is a Sanskrit technical term denoting a “residence” in general, according to the lists of synonyms given in the Mayamata XIX.10-12 and the Mānasāra XIX.108-12, both populair treatises on Vāstuśāstra literature. 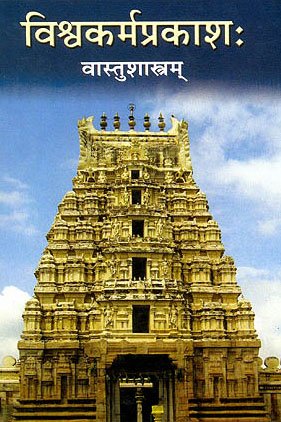 context information Vastushastra (वास्तुशास्त्र, vāstuśāstra) refers to the ancient Indian science (shastra) of architecture (vastu), dealing with topics such architecture, sculpture, town-building, fort building and various other constructions. Vastu also deals with the philosophy of the architectural relation with the cosmic universe.

Source : archive.org: Nilamata Purana: a cultural and literary study Āyatana (आयतन) is the name for a “building” that once existed in ancient Kashmir (Kaśmīra) as mentioned in the Nīlamatapurāṇa.—The terms— bhavana , gṛha , niveśana , ālaya , veśma , āyatana , aṭṭālaka etc. have been used in the Nīlamata for buildings but it is not possible to distinguish between the significance of one term and the other. No example of the period of the Nīlamata has been preserved. The Nīlamata says nothing about the building-materials. All that is known about the houses mentioned in the Nīlamata is that those had doors and ventilators and were whitewashed. The decoration of houses with fruits, leaves and garlands of rice-plants is also referred to.

Source : Cologne Digital Sanskrit Dictionaries: The Purana Index Āyatana (आयतन).—(of Deva)—called divya by the Veda, at the end of nirāloka and of ākāśa or ether: Inaccessible to gods. 1 Temples as places for śrāddha ; construction of: description shows the vaiṣṇava and śaiva shrines in the same compound. 2 Shrines where purāṇas were read. 3

[ «previous (A) next» ] — Ayatana in Shilpashastra glossary

Source : archive.org: Illustrations of Indian Music and Dance in Western Indian Style Āyatāna (आयतान) is another name for āya : one of the forty-seven tānas (tone) used in Indian music.—The illustration of Āya (as a deity) according to 15th-century Indian art is as follows.—The colour of his body is yellow. His face is similar to the face of an elephant. His right hand is in Pravacana-Mudrā and a viṇā in his left hand. 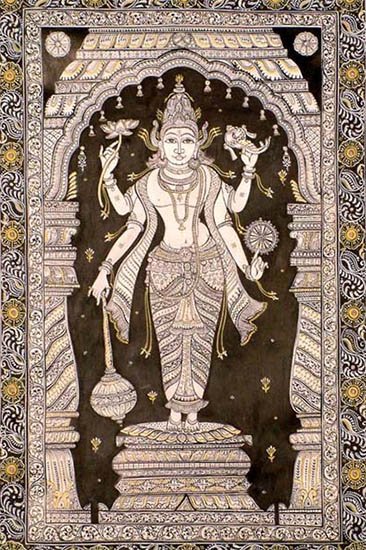 [ «previous (A) next» ] — Ayatana in Theravada glossary

Source : Access to Insight: A Glossary of Pali and Buddhist Terms Sense medium. The inner sense media are the sense organs: eyes, ears, nose, tongue, body, and mind. The outer sense media are their respective objects. Source : Dhamma Dana: Pali English Glossary N Unceasing appearance of namas and rupas, which are making up the six kinds of sensations experienced from the six senses doors.

Source : Pali Kanon: Manual of Buddhist Terms and Doctrines The 12 of the perceptual process: āyatana.

[ «previous (A) next» ] — Ayatana in Mahayana glossary

Source : Wisdom Library: Maha Prajnaparamita Sastra Āyatana (आयतन) or “places” refers to the fifth and last book of the Abhidhamma according to the Haimavata school.

[ «previous (A) next» ] — Ayatana in Buddhism glossary

The Dharma-samgraha (Dharmasangraha) is an extensive glossary of Buddhist technical terms in Sanskrit (eg., dvādaśa-āyatana ). The work is attributed to Nagarjuna who lived around the 2nd century A.D.

[ «previous (A) next» ] — Ayatana in India history glossary

[ «previous (A) next» ] — Ayatana in Sanskrit glossary

2) The place of the sacred fire, altar, shed for sacrifices.

6) An inner seat (with Buddhists who consider the five senses with manas as the six Āyatanas).

7) The cause of disease.

9) [ v.s. ...] (with Buddhists) the five senses and Manas (considered as the inner seats or Āyatanas) and the qualities perceived by the above (the outer Āyatanas).